WiM Toast returns to recognize legendary women in the industry

The Women In Media Holiday Toast has become synonymous with inspiration, community, and kicking off the festive season. It returns December 10 at the iconic Television City Studios in Hollywood. 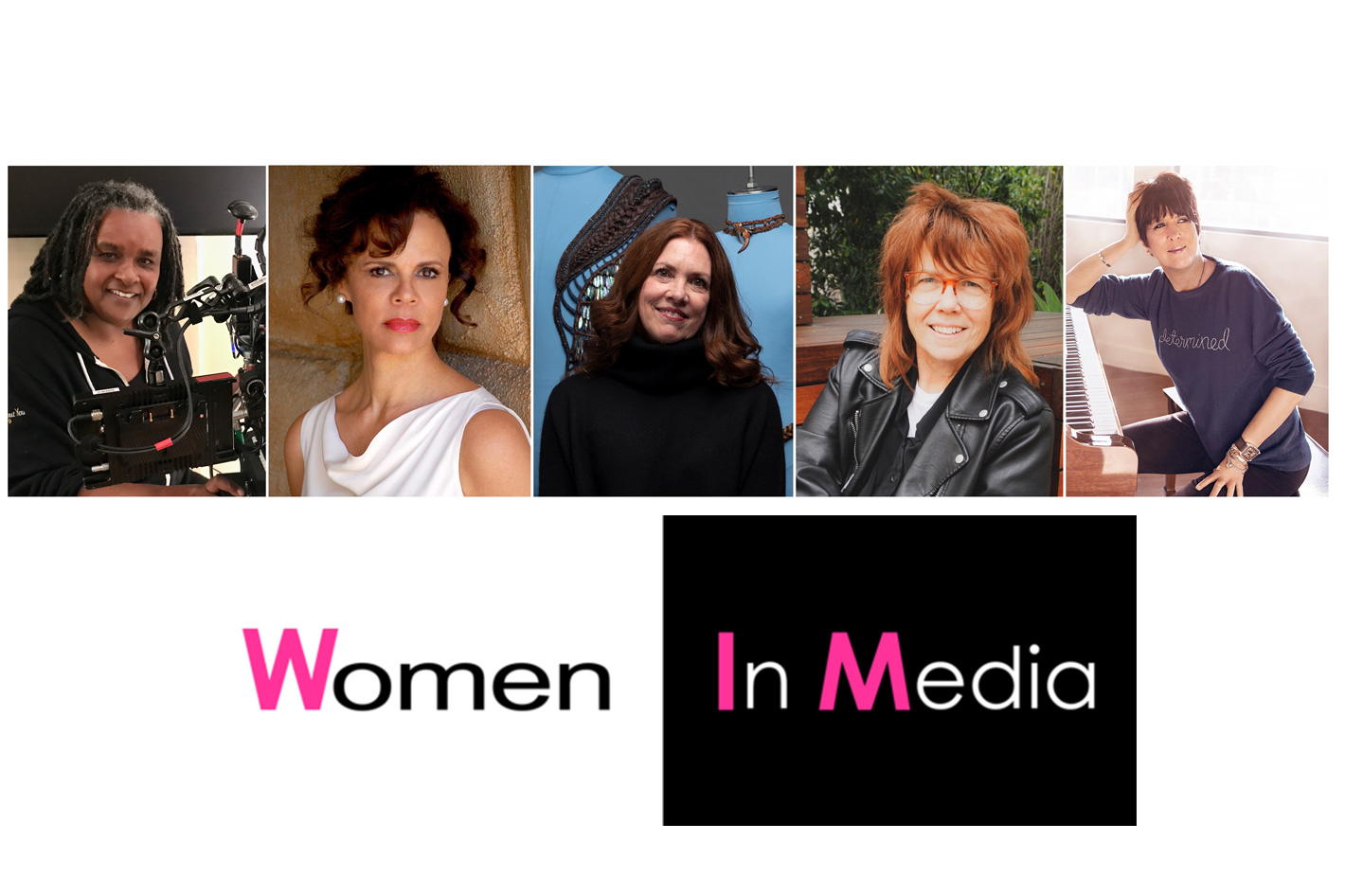 For the fifth year, Women In Media’s Annual Holiday Toast will honor a slate of renowned women in the entertainment industry, paving the way for greater female participation above and below the line.

Guest toast masters will join the honorees for a personalized panel where guests will share firsthand experiences and discuss the changing landscape for women and gender non-conforming individuals in the motion picture and entertainment community. The toast masters include Kimberly Jimenez the Senior Vice President, Post Production Services at Sony Entertainment, award-winning cinematographer Johnny Simmons, ASC, who is currently Emmy-nominated for Family Reunion, Producer/Director/Writer Romell Foster-Owens, p.g.a. (President, Jowharah Films), and award-winning composer Sharon Farber (Brainwashed: Sex-Camera-Power, The Young and the Restless). The discussion will conclude with a lively audience Q&A.

“I am honored to be recognized by Women In Media”, says Diane Warren, who became the first songwriter ever voted to receive an Honorary Academy Award by the Academy’s Board of Governors. Her portfolio includes dozens of popular and rock hits, 13 past Academy Award nominations as well as the song, Applause in Tell it Like a Woman, which is eligible this year. Warren adds, “I am a strong advocate for women and this organization has been instrumental in recognizing women’s important contributions in the industry. And I’d like to give some applause to my fellow honorees.”

Allowing new storytellers to leave their mark on Hollywood

Women In Media promotes gender balance in the film and entertainment industries through networking, professional development, and advocacy for filmmakers who work above and below the line. This activity is made possible through generous sponsor participation. An essential partner, Zach Sokoloff, Senior Vice President at Hackman Capital Partners says, “Organizations like WiM provide invaluable opportunities for women and gender non-conforming individuals to obtain the skills necessary to become part of the next generation of production talent that will help create a more inclusive entertainment industry and reaffirm Los Angeles’ position as the creative capital of the world. This is not only a win for our region’s economy – creating new jobs and keeping production and people in LA – but also a win for diversifying our City’s most identifiable industry and allowing new storytellers with new perspectives to leave their mark on Hollywood.”

The WiM Holiday Toast includes a generous brunch buffet, silent auction, panel with candid conversation, and a champagne toast. All genders are encouraged to be part of the Holiday Toast celebration. Festivities run from 10 am to 2 pm on Saturday, December 10 at Television City, 7800 Beverly Blvd., Studio 46. Individual tickets, tables and sponsorships are available from: https://womennmedia.com/event/2022-la-holiday-toast/.